When working with APIs you may come across the term REST or RESTful. REST stands for Representational State Transfer. In essence, REST is a set of recommendations that an API can adhere to. This makes designing the API easier and using the API more predictable.

But how did we get to this point? Before REST, the main approach to designing web APIs was to use the Simple Object Access Protocol (SOAP). Where REST is an architecture style, SOAP is an officially standardized protocol maintained by the World Wide Web Consortium (W3C). Part of SOAP's allure early on, as well as it's eventual fall from popularity, was the strict and verbose nature of the standard. SOAP is tied to XML, includes security and authorization features, and works over a variety of protocols like HTTP and STMP. While most of these can be benefits to some organizations, the complexity that comes with the standard makes implementation more difficult.

REST was created to combat many of the problems of SOAP. Originally defined by Roy Fielding in 2000, REST has become one of the most popular ways to develop web services today. Where SOAP is a strict standard, Fielding's REST is an architecture style made up of six guiding constraints. It's also not tied to XML, even though many early REST APIs used it. Most current implementations use JSON instead.

The six guiding constraints of REST

REST's approach to guidelines allows APIs to be more modular and layered. As Fielding puts it:

Developers can add the functionality they need, while still providing some uniformity. The constraints, in no particular order, are as follows:

While these are guiding principles and constraints, they are not a set standard. This allows for some interpretation, however, the community does offer solutions like OpenAPI to try and solve some of the variability that may arise. It also allows more choice for features like authentication.

How it all works

With some foundational knowledge out of the way, let's look at how clients and servers use REST to interact. A REST API exposes endpoints. These are unique endpoints that build upon a core, base path. For example:

Endpoints can be defined with fixed values, like /users above, or through more dynamic paths like /users/:id where :id is replaced with a specific user ID. Additionally, endpoints can accept query strings made up of properties and values that act as instructions for the endpoint. For example: /users?limit=10&order=ascending may request a list of 10 users in ascending order. Combined, a full resource path ends up looking something like:

These endpoints are then combined with a set of HTTP request methods to define the action they can take. These line up with the Create, Read, Update, and Delete verbs of "CRUD" applications. The core HTTP methods that endpoints focus on are:

GET and DELETE can interact with the endpoint itself, but POST and PUT/PATCH are capable of sending data in the body of the request. This is often as stringified JSON or Form data. All requests can, and often, contain a set of headers such as Authorization, Content-Type, and more that act to describe the request.

Once the client sends the request to the server, through the endpoint, the API server processes the request, performs the required action, and sends a response back. This response is normally in the form of an HTTP status code and a JSON object.

As Fielding puts it in his original thesis:

REST is not intended to capture all possible uses of the Web protocol standards.

RESTful web services are dominant, but certain use cases have led to APIs that require more than REST can offer. Streaming, real-time communication, and data-heavy applications have pushed for different types of APIs.

One of the largest in this space is Facebook's GraphQL. Designed as a unified query language for APIs, GraphQL aims to give API consumers only the data they need, rather than large payloads that may contain excess content.

So is REST going away? Not any time soon. Even with the emergence of new approaches and standards, most of your integrations will still be RESTful. REST is still a safe option if you are building a new API today, but it may be worth considering alternatives like GraphQL, Falcor, or gRPC.

Looking for a solution to make your interactions with REST APIs more reliable? We're building just that at Bearer. Try it out today, and connect with us @BearerSH

Just getting started with GraphQL? In this article we run through the key parts, benefits, and disadvantages of using GraphQL for your APIs. 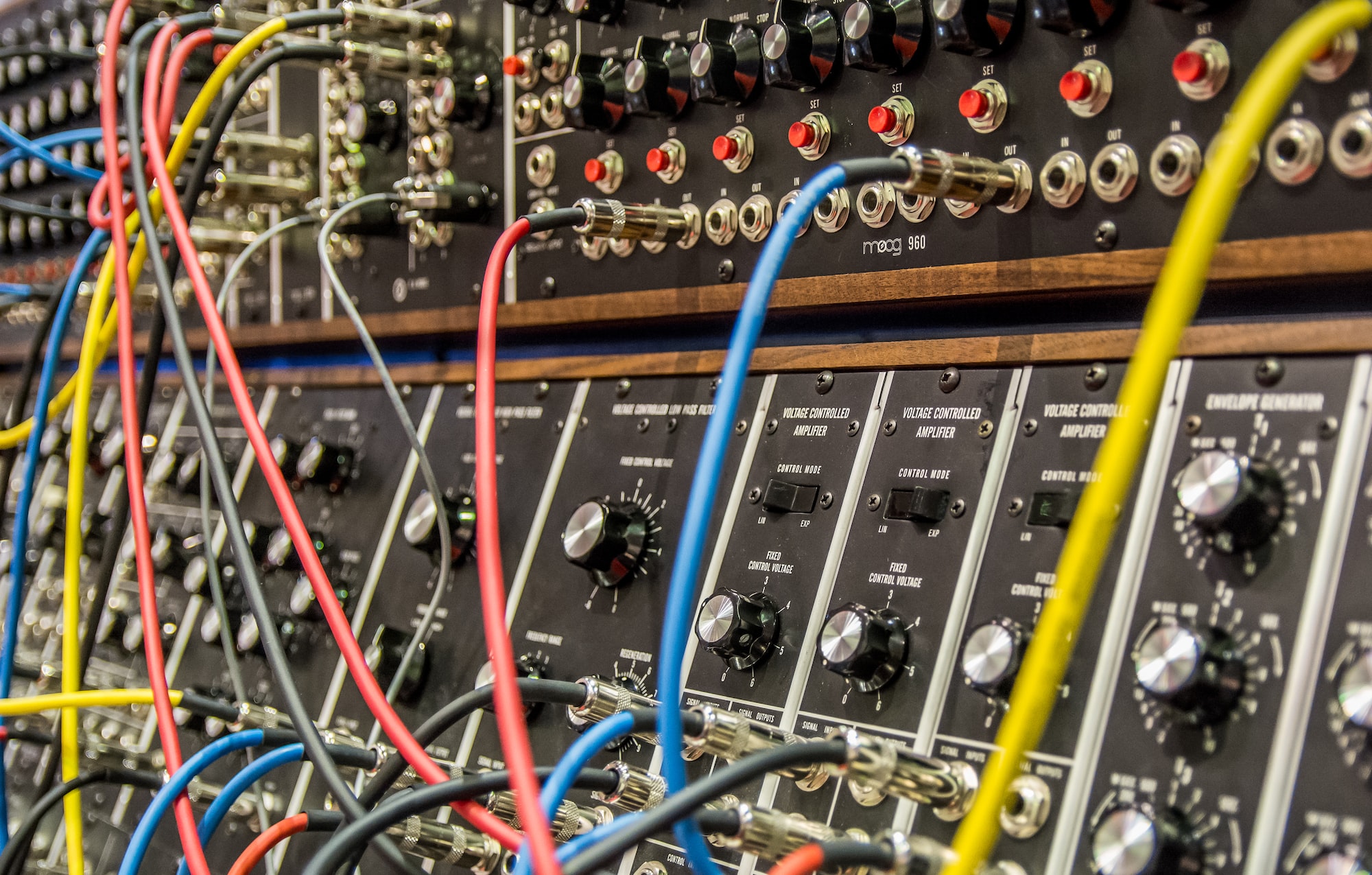 API has become a catch-all term. So what does API really mean beyond "Application Programming Interface"?