Out of the box, Node.js offers the http library for making requests, but it isn't particularly user friendly and requires some customization before it can be easily used. As a result, a large ecosystem of third-party libraries have emerged to make AJAX and HTTP requests easier.

Some offer cross-platform (browser and Node.js) support, while others focus on bundle size or developer experience. With some many options, how do you choose?

To help make your decisions on picking a library a little easier we've assembled a list of the top Node.js HTTP request modules, along with implementation details and feature rundowns.

Promise based HTTP client for the browser and node.js

The long-time default among many Node.js and javascript developers, Axios has seen renewed development recently after some stagnation. Axios offers a promise-based API that plays nicely with async/await, and offers helpers for the main HTTP methods.

One nice feature is it's ability to create configured versions of the client with defaults. For example:

This allows you to set baseline configurations for a variety of external calls without the need for your own abstractions.

Like Axios, superagent is another promise-based request library. It also offers helpers for common use cases like HTTP methods and header setting.

superagent can also be used with callbacks by adding .end((err, res) => { }) to the end of the chain.

Its small size when used in the browser (6 KB) is one reason many developers appreciate it. It also offers a variety of add-on features like prefixes, caching, and serialization through its plugin ecosystem.

⚠️ As of Feb 11th 2020, Request has been deprecated. We keep listing it, but you should probably think twice before using it in your project.

Request is designed to be the simplest way possible to make http calls.

One of the early libraries for the Node.js ecosystem, Request is dated by today's standards. Promise and async/await support exist only in sibling packages like request-promise and request-promise-native. However, it's history and long life make it one of the most depended on packages on npm.

We cannot deny the staying power of request, though many modern libraries are considerably more user friendly and continue to be maintained (while request has entered maintenance mode).

Got, by Sindre Sorhus, is a library that aims to be easier to use than others in the space. It supports streams and promises, with async/await being it's preferred use case. Got also brings features like retries on failure, request cancellation, and progress events.

The fetch API requires a little more work to process requests and handle errors compared to most non-native libraries.

What library is best for you?

Fortunately, there is no shortage of variety when it comes to Node.js packages. In the HTTP client space, the shared syntaxes make for easier transitions between them. We recommend choosing a library that offers syntax parity or support for both client and server, as well as an easy way to configure shared settings across requests.

Did we miss your favorite library in this post? Let us know and connect with us @BearerSH. Consuming third-party APIs and looking for a solution to make them more reliable? Give Bearer a try today. 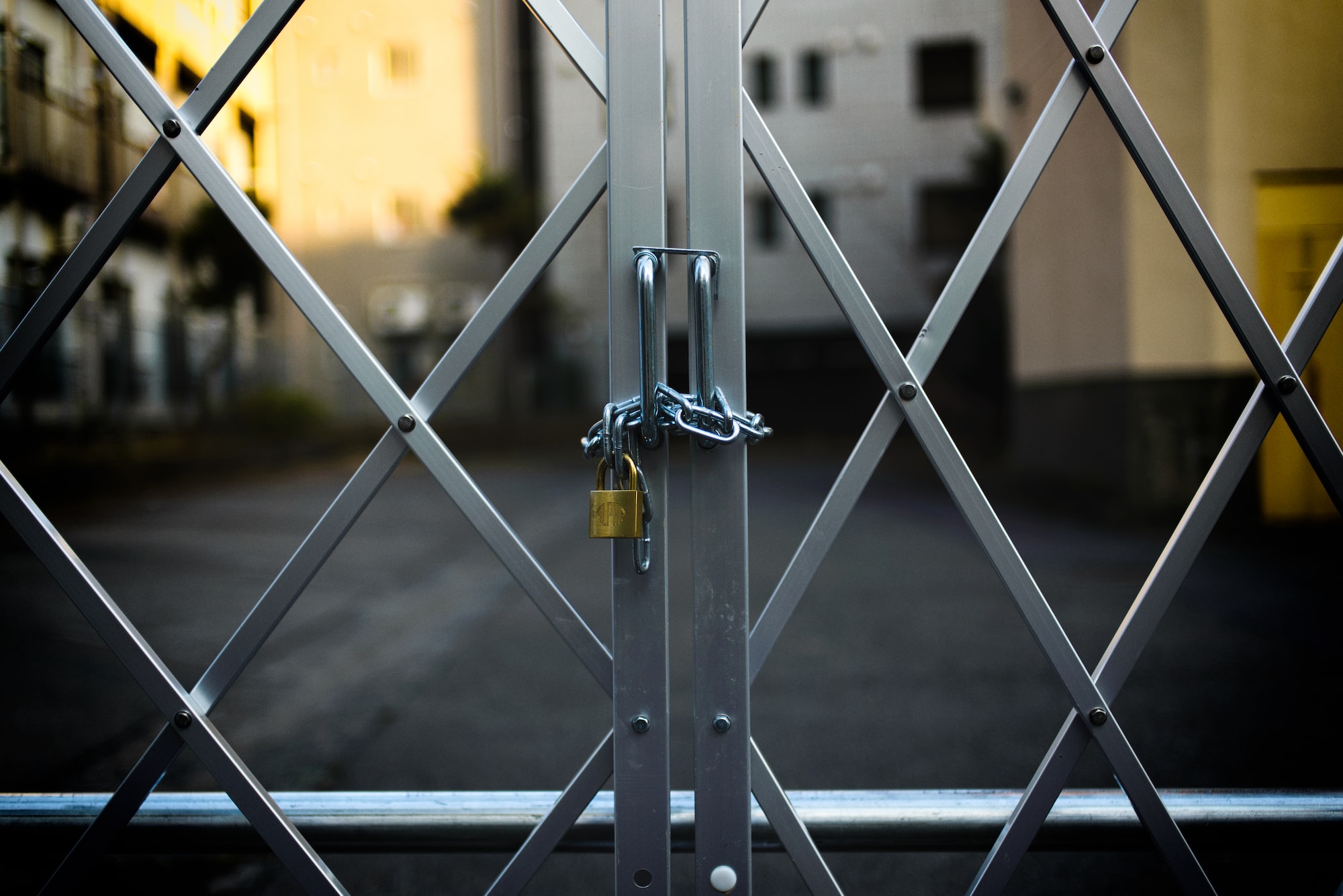 HTTP Status code 429 occurs when you've hit the rate limit for a service, such as an API. Learn more about why this error occurs and how to fix it. 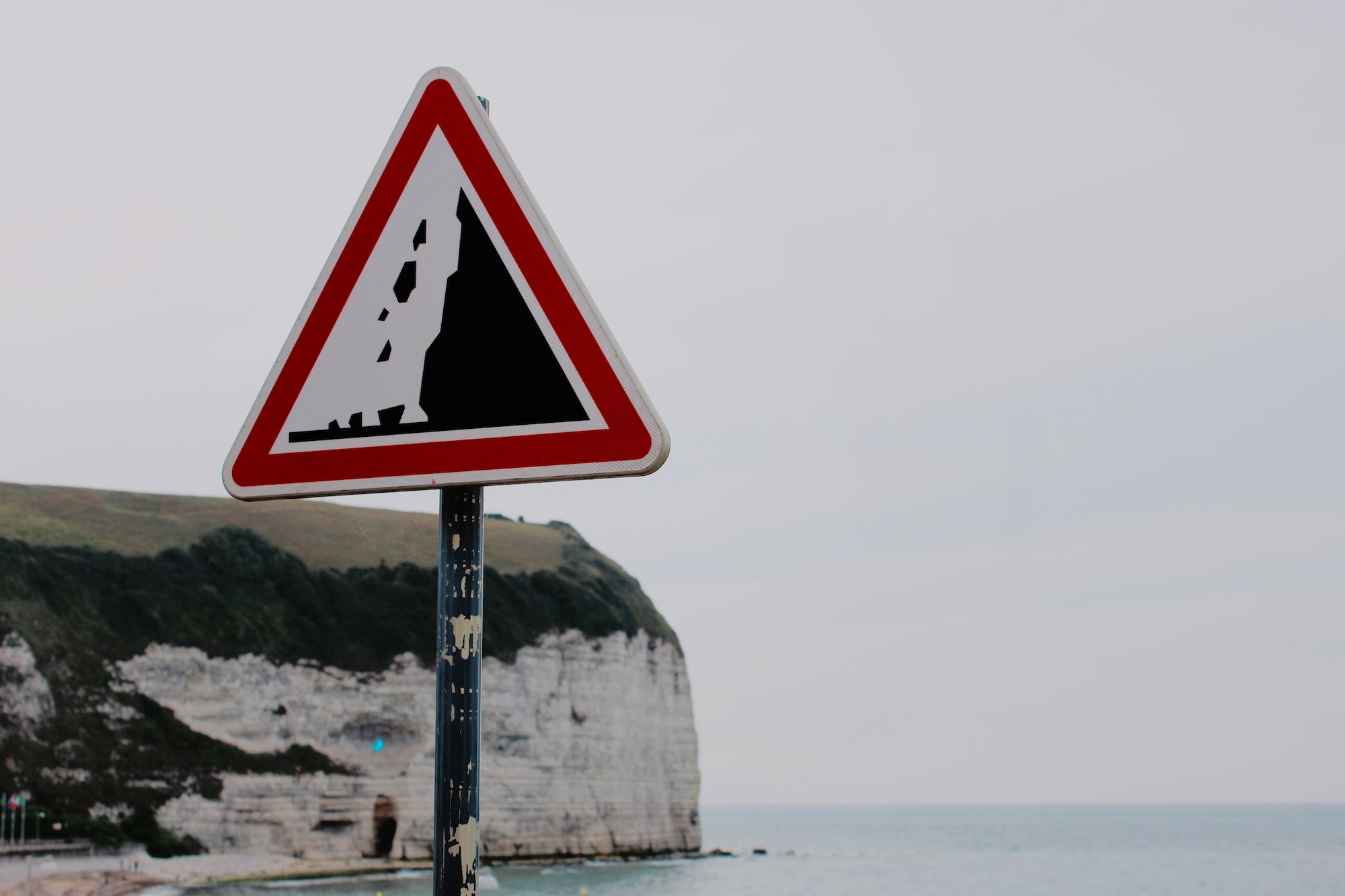 Custom Error types in Node.js allow you to provide more detail and improve the developer experience of your application and library.