Circuit breakers were originally designed to protect electrical circuits from damage. Software development has adopted the concept as a type of resiliency pattern and it can now be found commonly in the cloud-native and microservices stacks. They can also be valuable in any codebase that needs to offer more flexibility, especially when relying on third-party APIs.

Our circuit breaker will also be 1-to-1 with the request that instantiates it. This means we aren't building a cache of endpoints and queries to check against. Each instance of the breaker will work for a specific async function.

For some background on circuit breakers, check out our previous post on The Circuit Breaker Pattern. It is important to remember that a circuit breaker is not the same as a retry. Circuit breakers can include retry functionality, but that is a feature rather than a requirement.

There are a few different ways we can implement the pattern:

For simplicity and to avoid the details of a dependency, we'll use option 2.

Understanding how the circuit breaks

Next let's look the conditions and thresholds we want to work with. To refresh, a circuit breaker has three states:

The thresholds we determine will allow our code to make decisions about which state the circuit breaker is in. For this version, we'll keep things simpler and use a fixed failure rate. Traditionally you would use failures over a fixed timeframe, but to keep it simple we'll use failures in a row. Here are our starting properties and their default values for each instance of the circuit breaker:

Using these values and our known states, we can start to build our logic for transitioning from state to state. In pseudo-code this looks like:

This covers all our potential states and ways to move between them. Now let's dive into some code.

Set up your project

In your chosen directory, create a new node project if you don't have one already:

Next create two files in this directory. A test.js where we can experiment with using the breaker, and CircuitBreaker.js where we will keep the module itself.

In CircuitBreaker.js, we'll create a Class, define our properties and methods, and export it:

In the code above, the values for each threshold have been hard coded. To make this more configurable, we could instead pass options to the constructor to allow for configuration when the class is instantiated (e.g., constructor(request, options)). For now, we'll keep it as is.

Next let's build the success and failure methods. These handle moving from state-to-state by adjusting the properties of our class.

The success method will always return a response.

If the request was successful from the HALF state, we increase the successCount by 1. If the new successCount is greater than the threshold we've set for consecutive successful requests, we reset the breaker to it's CLOSED state. We also want any successful call to reset the failureCount, so we set it to 0 outside of the HALF condition. Finally, we return the response.

If the state is CLOSED and the request succeeds, nothing special needs to happen beyond resetting the failureCount.

This method doesn't check for OPEN because the OPEN state can never send a request.

Next, the fail method:

Here, we are increasing our failureCount by 1 for each failure, similar to how we did with the successCount. Then, we are performing a check to decide if our state should change from CLOSED to OPEN. If we've hit more than failureThreshold failures in a row (as tracked by failureCount), then the state is changed and we set nextAttempt to the time + timeout. This sets up our OPEN state and prevents any request from being made until the timeout period has passed. We then return the error back to the client.

With our success and failure actions build, we need to handle the logic that will call them. Let's start with just the OPEN and HALF logic.

We have yet to make a request, but make sure this method is async, as we will use await inside it shortly.

The fire method does the following. First, it checks if the state is OPEN because the open state requires no action to be made. It swallows the request and never sends it, but throws an Error with a message to the user.

If the current time has surpassed the timeout represented by nextAttempt, the state switches into HALF-OPEN. Next, add the request logic.

If the state isn't OPEN, the try/catch will run. This means CLOSED is handled. On a successful request, we trigger our success method. It takes over the responsibility of handling the half-open logic and returning the response back to the client.

That's the core of our circuit breaker! You can see the full code here. Now let's test it.

Before we start making calls, let's add some logging into the CircuitBreaker class.

Create a new method called status, and call it from the success and fail methods right before the return statement:

This table will give us some insight into what's happening in the breaker. This is also a great place to incorporate any internal logging you have in place.

Now, open the test.js file from earlier. In it we're going to:

First, import the module and create the fake async request.

What's going on here? unstableRequest is returning a promise that randomly resolves or rejects. If you aren't familiar with how promises work, you can think of resolve and reject as pass/fail. Throw in a Math.random() check and we have a function that resolves about 60% of the time.

If you wanted to test with some latency, you could also wrap the random condition with a setTimeout.

We need a way to simulate multiple calls going through the breaker. We can fire all of these off at once, but that will be hard to observe. Instead, add the following after the previous code block:

The above code wraps our fake API request in a setInterval that will run once per second.

Now, run node test.js and observe the logs. You should see logs similar to the following that contain details about the current request (inside CircuitBreaker), and the response (from unstableRequest):

Depending on the order of randomness from unstableRequest, you should see the breaker transition from CLOSED, to OPEN, to HALF-OPEN, and back to CLOSED or OPEN.

This completes our minimal implementation. You can take a look at the full, completed code for our circuit breaker class here. There are a few things it doesn't do. For example, many Node.js circuit breaker libraries are event-based, so your code can listen to changes in state. The concept can also be implemented as a state machine, or include a variety of additional features such as retries, logging, caching, and notifications.

Read on in Part 2 to explore how to add enhancements like configurability and fallback support to the breaker.

Seem like a lot of work just to manage inconsistencies in an API? At Bearer we're building an active solution that monitors your external API requests and shields them against the inconsistencies and downtimes that are inherent when using third-party APIs. See what it's all about and give Bearer a try today. 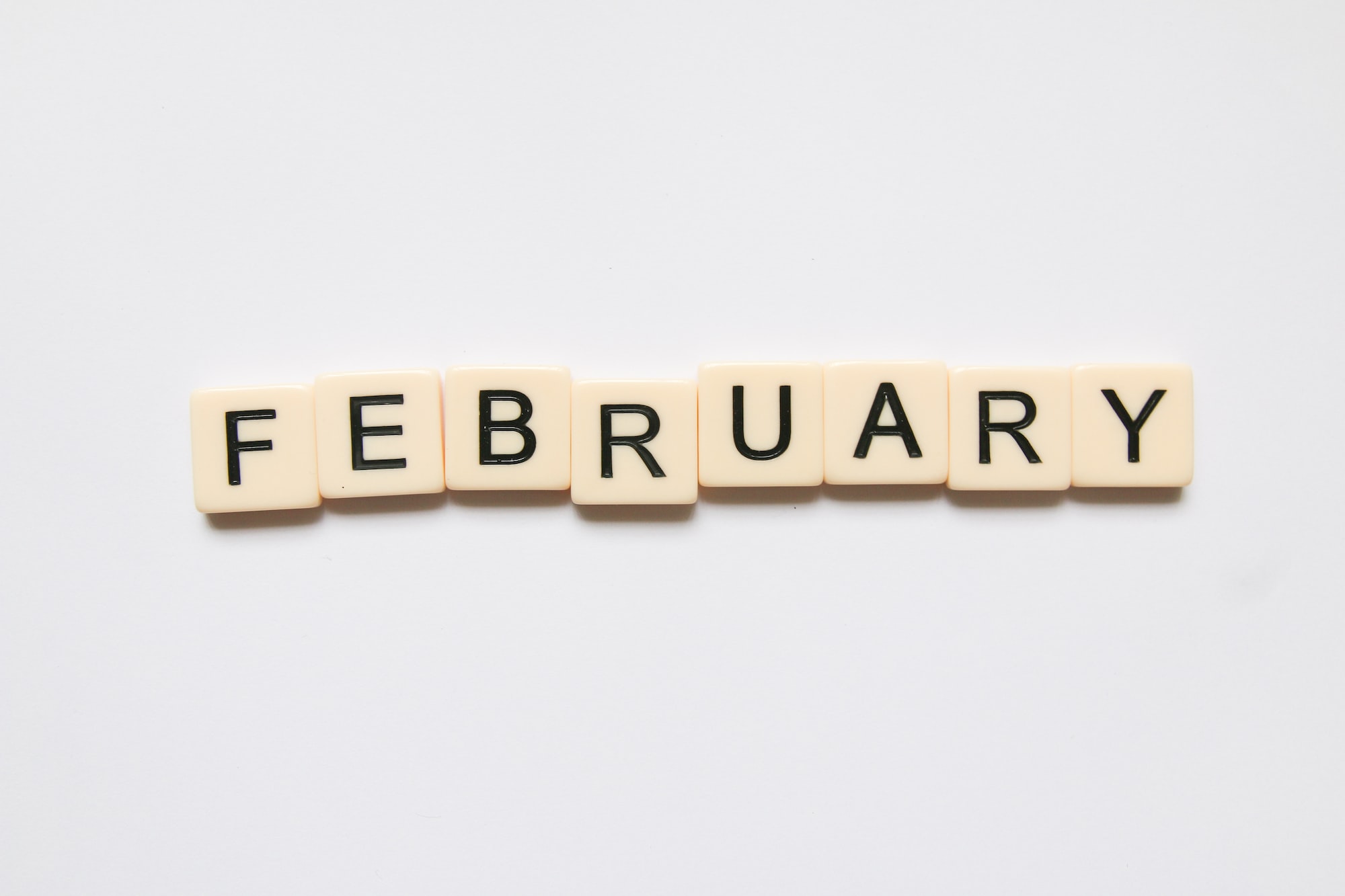 Learn to consume webhooks from your favorite APIs like Slack and Discord using Node.js and Express.